We have got a lot to go over this week, so let's dive right into what's new in gaming news:

The Summer Sale is on in Mob Wars: La Cosa Nostra for a limited time! Pick up some great deals on exclusive items and FP while you can.

The deadly CTU Assault Team is invading this week and along with them comes the Summer Raid Games! Work with your team to reach the checkpoints for Achievements, Items, and more!

Congratulations to the Yellow Team in Zombie Slayer for taking the win! Make sure to collect your rewards on the Boss tab.

The Viking Clan Raid Shop is making its return next week! Grab exclusive items, cases, and more for a limited time! The Raid Shop goes live on Thursday August 5th at 9am

Armada Quests are back this week in Pirate Clan! Armada Quests achievements will be rewarded on Monday so make sure you and your Armada get your quests done this weekend! 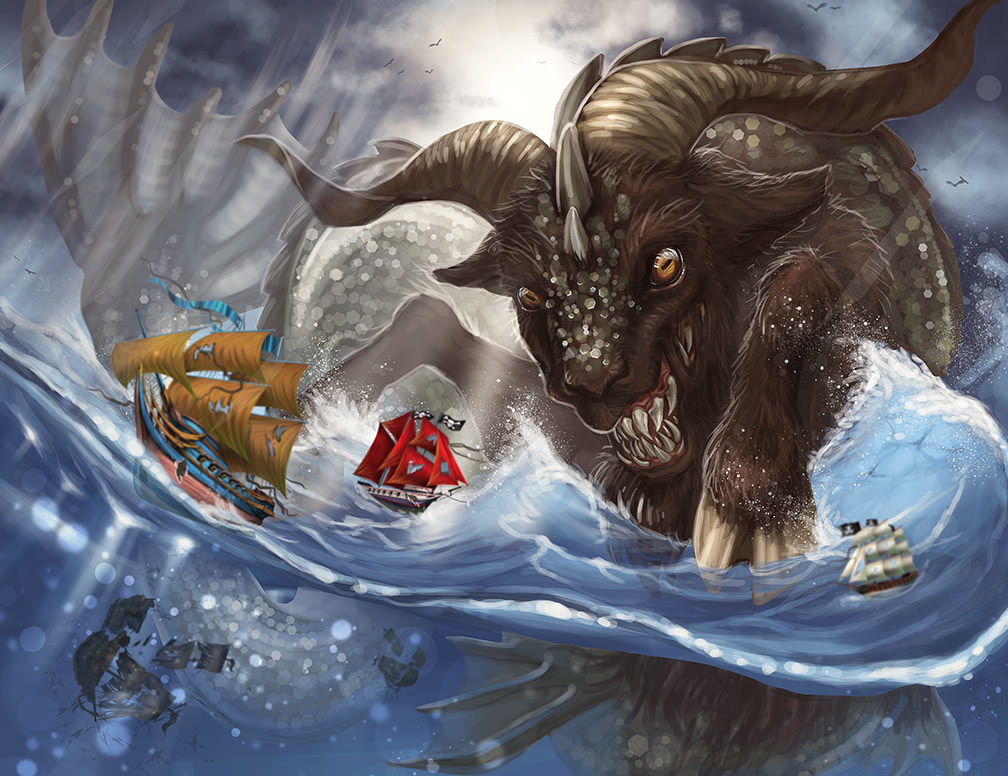 Pirate Clan's 12 year anniversary was this past weekend, Sunday July 25th, it has been an amazing 12 years and we hope there are many more to come! Throw back to our first Raid Boss in Pirate Clan, The Capricorn!
British Columbia Day, Monday August 2:
As many of you know, we are located in beautiful Victoria, British Columbia.

Well this week is a provincial holiday for our team and support tickets may have slightly longer wait times, but we will be back and ready to help on Tuesday!

Next week, we'll be holding an Admin Blitz in Viking Clan! If you're around on the following date, make sure to drop by and nab some sweet cash off of some Kano folk:

Lame Joke of the Week:

Why does a banana never get lonely?

Because they hang around in bunches!

You should also read: